Hello Folks, I’m back! Just when everything seemed to be going tickety-boo after I had spent most of November last year in hospital and getting back to normal over Christmas and the New Year, things took an unexpected turn for the worse as I was rushed back into hospital on 1st February. Seemingly, some of the treatment I had been receiving for a suspected brain tumour was not quite right and I was missing some essential hormones due to the damage to my pituitary gland. 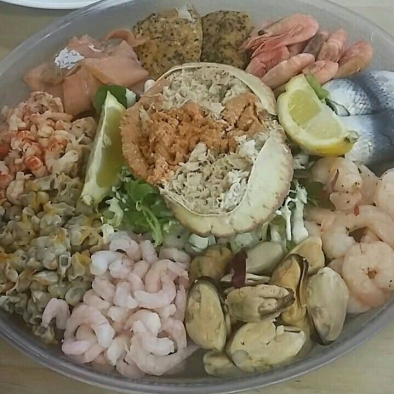 Fortunately, that problem was quickly resolved and I was home again by 8th February,  and spent the rest of the month recuperating, coupled with some very pleasant outings with Sue to Soroptimist events as far away as Tenterden in Kent, with overnight breaks in both directions with our friends Heather and John in Chelmsford, during which we were treated to a most exceptional seafood lunch at the West Mersea Oyster Bar.

Early March saw my health much improved, with MRI scans confirming that the tumour had completely vanished and a plan agreed for regular scans to monitor any changes.

Masonic duties were quickly resumed (despite being snowed in for 4 days at the start of the month), with visits to five Rose Croix Chapters in the North East Lancashire District.

It was particularly gratifying to note that candidates were Perfected in three of the five Rose Croix Chapters visited and another Chapter has two candidates awaiting Perfection.

Further progress was made with the projects at Prior’s Close, with the launch of a new website, installation of the integrated fire alarm and emergency lighting across the whole site and two flats completely refurbished ready for new occupants. We also welcomed Keith Wareing onto the Management Committee as Groundsman and Assistant Tenant Liaison, bidding farewell to Brian Simm after 8 years on the committee.